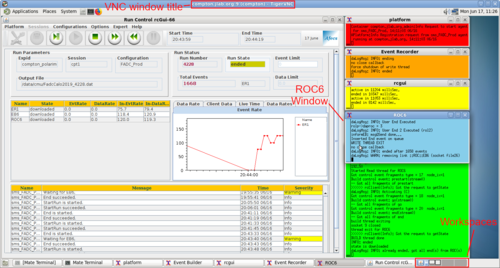 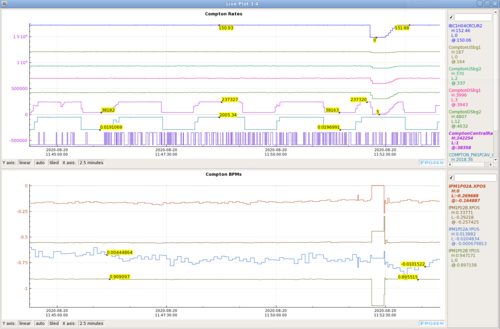 If rates are too high call MCC to get them brought back down.