Difference between revisions of "DAQ Testing/20181114" 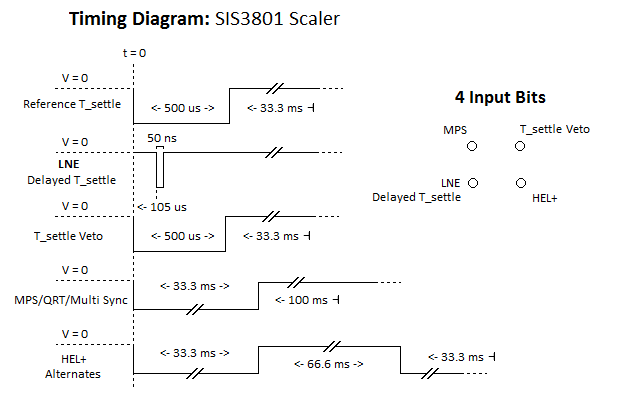