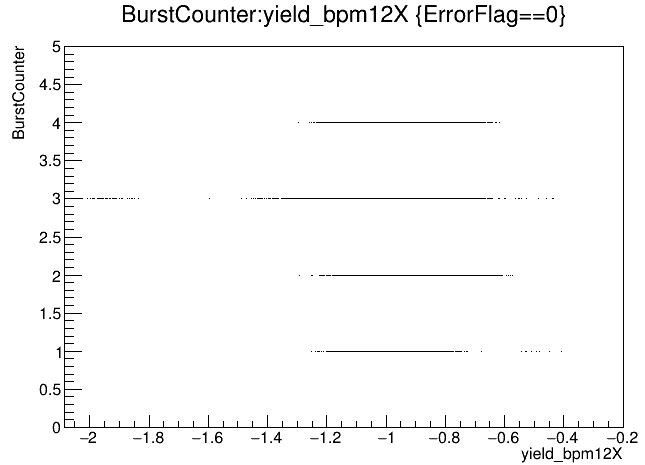 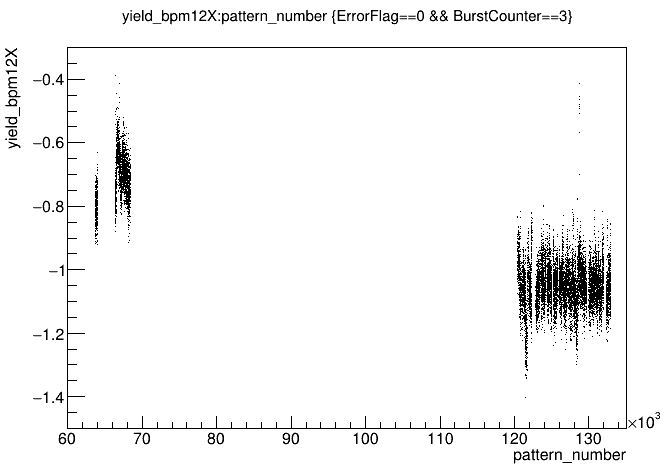 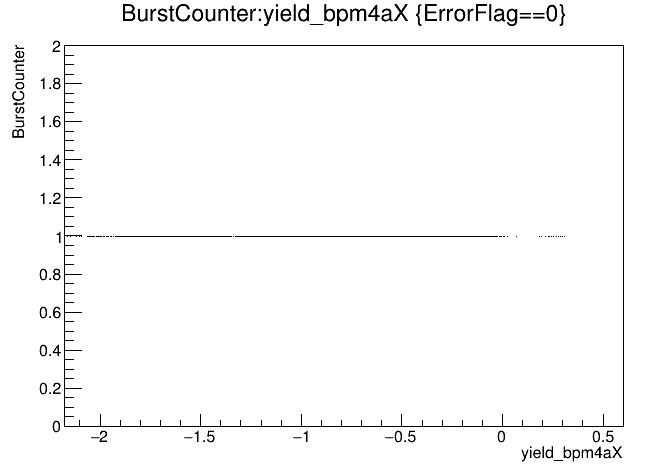 Adam/Sakib: Charge feedback was turned off during these runs. Can try ommitting the events during the dips?